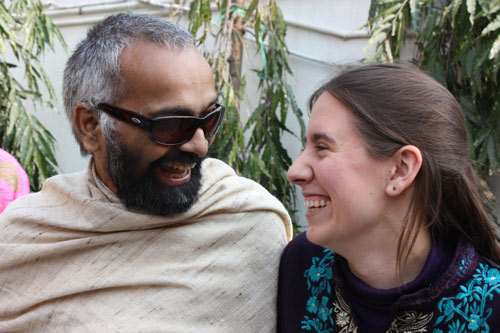 Agnosticism can be a Transition, not a final Destination – 16 Jan 14

Today I would like to write a few lines, not about religion and religious people, also not about non-believers or atheists. No, I will write about agnostics.

For those who may not have heard this term until today, this is those people who don’t see themselves as believers but also not as non-believers. They practically say that there is a chance that God exists. They are neither sure that there is nor that there is not something like a supreme power. They call themselves skeptical, doubting, not sure and some of them even categorize themselves further into ‘Agnostic Theists’ and ‘Agnostic Atheists’, depending on the side to which they are tending.

The argument of an agnostic is that there are things which are not explainable and while there is no prove that there is God, there is also no certainty that there is not. There is always doubt and that’s why they, too, remain in this doubt.

This doubt is based on a doubt in religion without wanting to leave the possible benefits of believing. If it happened to be true in the end, you could still have heaven, salvation or whatever you were promised for your belief. You won’t however be eligible for those benefits because you don’t really believe in it anyway! According to a believer, you are not faithful to god, if you have any doubt. No religion would call you a faithful believer if you expressed your doubt whether their god existed. So according to them, you are a non-believer. You however would like to have a special category called ‘agnostic’ with special conditions. You don’t believe in God but just in case he happens to exist in the end, you would like to reap the benefits.

For many fields in this material world you will hear that it is good to be in doubt. When you question the things that are accepted as truth around you, it will bring you further, just like doubts are the reason for more scientific research in so many areas. When it comes to the mind however, doubts are not good at all. I will actually not call it a doubt anymore, I would call it confusion. And the situation of people in this confusion is the worst because they are neither here nor there.

I believe this situation will, in the end, create personality problems. They will have problems in taking decisions because they don’t know which way to go. Can I be free and decide on my own or should I consider religious rules because they might be important after all, even if they seem outdated? Who actually are you? Identity problems, indecisiveness and in the end even psychological issues can be the result.

Of course, the state of being agnostic may just be a stop on the journey from believer to non-believer and I was myself some day in the past standing at this point. It is a transition period in which you mix different ideas until you finally get clear. It is important to get clear however! One should not live in this confusion for a long time – otherwise mental problems are probably inevitable!

So if you are one of those people who would categorize themselves as ‘agnostic’, please consider deciding for one or the other side someday – for your own good! 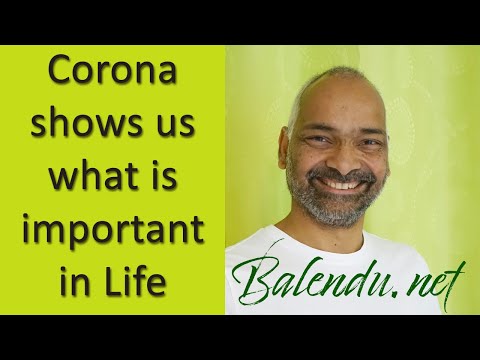