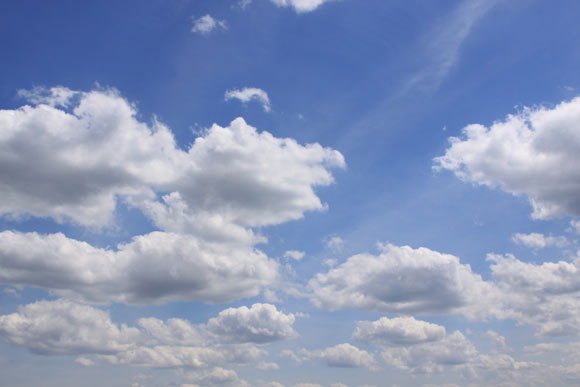 In the series of different followers, I will today describe the last type of followers, celebrity followers. They are popular people, known for their skills in one area and they follow a certain guru. Through them, their gurus become popular, too, and they turn out to be celebrity gurus.

There are different levels of celebrity gurus and there are many different levels of celebrity followers. There are many gurus who are celebrities in their religion, culture, country or state and a few of them are known internationally. The followers can be local politicians and higher politicians, film stars known in one country and film stars known internationally, sportsmen and women, musicians and more. With all of these celebrities you need to realize that they, too, are only human.

A famous example of western followers are the Beatles. Especially George Harrison is known to have been a follower of Maharishi Mahesh Yogi and TM, his meditation technique, the Transcendental Meditation. They are celebrities but I can tell you for sure that many people in India, who have nothing to do with western music, don’t even know their names.

In the same way there is Sachin Tendulkar, currently known as the best cricketer of the world. He is famous in India and in countries that play cricket and he was a follower of the recently passed-away guru Sathya Sai Baba. There are however many people who have never heard of this man.

I know of Sachin Tendulkar since he is playing cricket, 20 years ago but I heard of the Beatles for the first time when I came to the west.

I like Sachin Tendulkar, he is a great cricket player, has extraordinary talent in his sport and he could be a wonderful personality, too. If he however follows Sathya Sai Baba, he probably has the same reason to follow him as any other person who follows a guru. He is a great cricketer but in his heart he is just a normal person. He is not God and he is not perfect. He may be perfect in this one area, in this one sport, but he has weaknesses just like everybody else. He has a need for something that he thinks can be satisfied by following a guru. He, just as thousands of other people, obviously wants to believe that Sathya Sai Baba can materialize gold and ashes.

In the same way, George Harrison could have been a great musician but he had the same weakness that thousands of other people have and think that flying through meditation is a great thing that we should achieve. They may be celebrities but they can be superstitious at the same time!

Maybe Sachin Tendulkar could think that he played great cricket because of the blessings of his guru. Maybe the Beatles believed that they played great music because of the meditation techniques of their guru. They can all believe this, it is fine but it becomes a problem when people start following these celebrities as Gods, too. People then forget that they are only human and that they are like us, normal humans. If you follow their music, follow their career and follow their films, you don’t need to follow their gurus. You admire a celebrity because of his or her talent and that is fully fine. Don’t think however, if they follow someone or believe in something, it is the ultimate truth. It is not like this, they could be mistaken, too.

Celebrity followers are always liked by gurus because they make celebrity gurus out of them. They get popular through the fame of their followers. Celebrity followers advertise them very well, just by visiting their programs. Who would not like to get this benefit? 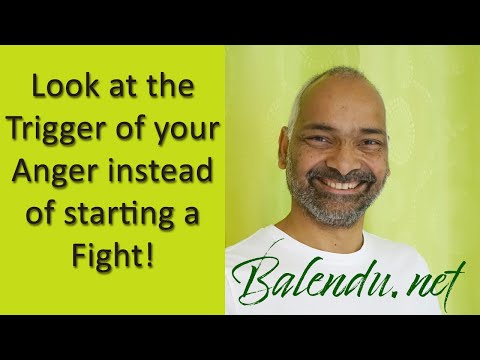 Look at the Trigger of your Anger instead of starting...