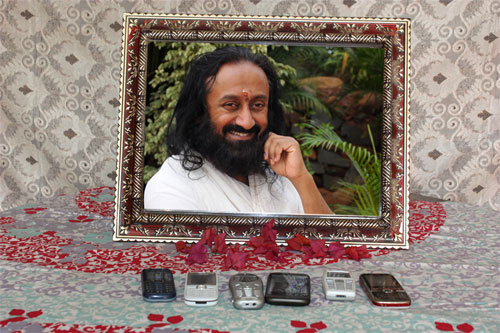 I recently came across an article online which prompted me to write today’s diary entry. It is a kind of question-answer interview with one of India’s most popular gurus: Sri Sri Ravi Shankar, the founder and head of the Art of Living Foundation. I am sure most of my readers have heard about him and if not, just google him, you will find a lot of information. He basically got famous by teaching a breathing technique which he calls ‘Sudarshana Kriya’ and his foundation offers yoga and meditation courses. They have centers all over the world and he remains the worshipped guru of all those people who come to him.

The article that I read on his own website started with a question of a follower which in itself made me cringe:

”From many stories I understand you are omnipresent and all knowing. This sometimes makes me feel a little fearful that you know all about the mistakes I make. What is your attitude towards the mistakes? Are you angry when you see me making these mistakes over and over again? “

This question itself is the kind of thing that you hear blind followers of any sect or cult asking their guru. Fear of the all-knowing guru – it is already clearly expressed. And what does the guru do? He would be crazy to tell them that he is not ‘omnipresent and all knowing’ – after all this fear and awe that they have for his fake and pretended abilities gives him power and keeps them in a situation in which they depend on him for everything they do. Better to keep them in the illusion that the guru knows everything and can do everything. Even better, increase this fear by adding another invented story full of magical guru power! That is exactly what Sri Sri Ravi Shankar does.

He says that he doesn’t mind the mistakes of his devotees and says they are even more powerful than the guru himself. Once he was about to go to a program in a village where he had never been. He somehow had felt that there were three people who had lost their mobile phones. When he asked in his program who had lost their mobile phones, exactly three people got up and he distributed three mobile phones to them which he, in his endless wisdom, had brought with him. He even knew that one lady had been crying in front of his picture the night before.

One boy stood up and told Sri Sri Ravi Shankar his story. He had lost his mobile phone charger one and a half years ago and he had placed his phone with the empty battery in front of the guru’s picture – and it was magically charged over night! The story goes on, saying:

“This boy showed me his phone and said, ‘Look, for one and a half years I have thrown away my charger, and now I only keep my phone in front of your picture and it gets charged.’
He threw his charger away!
I said, 'This is really something. Even I need a charger for my phone, and my devotee charges his phone by keeping it in front of my picture.'
See how powerful devotees can be.”

That power of his devotee even surprised the all-knowing guru!

If Sri Sri Ravi Shankar was not making fun of his disciples in this story – and it doesn’t sound like it – he is just cleverly trying to make them feel powerful while the power over them remains fully in his hands. He himself needs a charger while they can use his picture instead! Magical powers!

Now tell me in which way this man is any different from all the other fake gurus cheating people by pretending to have magical powers? Nirmal Baba who promises blessings if you eat enough Samosas, Sathya Sai Baba who used to materialize golden eggs and of course Maharishi Mahesh Yogi, Sri Sri Ravi Shankar’s own guru who told people they could fly by meditating in the way he told them to. They all perform the same magic tricks to fool the public. Interestingly Sri Sri Ravi Shankar never tells that he is Maharishi Mahesh Yogi’s disciple – he doesn’t seem very keen on being associated with the magical flying meditation of his own guru.

To all who may ever have thought differently: Sri Sri Ravi Shankar is no different than any other guru – people get fooled by his talks, by the convincing stories of other brainwashed devotees and by his big organization and success.

If you don’t believe me, please try it – print out his picture and put a mobile phone in front of it. Does it get charged?

We don’t want to link to this fake guru’s website but whoever would like to read the story himself can copy the following URL and paste it in his browser: http://www.artofliving.org/love-can-even-make-stones-melt

UPDATE: After this diary entry, Sri Sri Ravi Shankar and his organization removed their article from the URL above but we do have a screenshot for those of you who were not quick enough with reading it! Click on the following link – it will open in a new window for you to read and see for yourself: 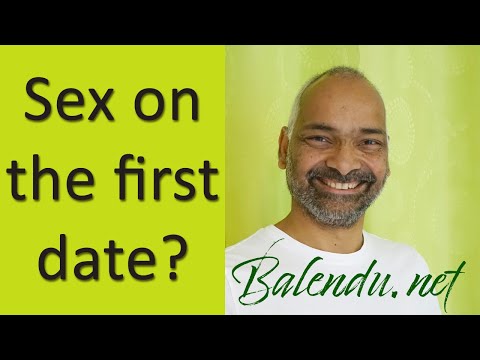 Sex on the first date?

How War, Corruption, Cheating, Greed and the Wish for Immortality created the Kumbh Mela – 21 Jan 13