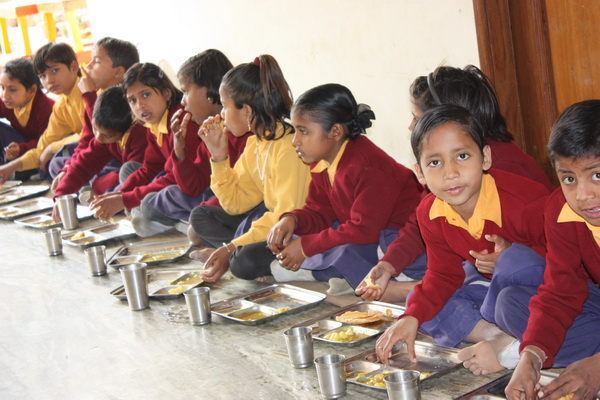 I mentioned sometime already that it is great how small a child's world is. When a toy breaks, everything is broken for him but then again, just a few minutes later, there is another beautiful world waiting for the child. I said that we should more often be like children and I also think that we should sometimes learn to forget more quickly, just like children.

Okay, he was angry on the second day but you wouldn't believe it, he told the same story again when we met again after half a year and he was still angry! Why do you get so angry about a small thing like this? Use it to learn something from it, then forget the event and keep the lesson. Why would you get angry after such a long time when you know it will not help you anything anymore?

It is even worse in a relation to someone else. Do you remember playing with others as a child and one day you were best friends, the next day you did not want to play with each other and then again a little later you were inseparable again?

I don't say you should be unstable but if something happened in between you, give it some time and then forget it. Leave it behind, how long will you carry something like that around?