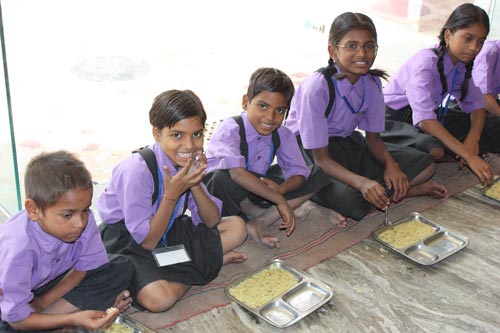 In a recent counseling session a woman told me, very emotionally, that she had just found out that her father was having an affair and thus cheating her mother. Since she had found out, she was in a very bad state of mind. On one hand she was furious with her father, on the other hand she felt sorry for her mother and then there was also a strange feeling of guilt. Today I would like to write about this kind of situation and particularly about the feelings connected with it.

Even if you have not been in exactly the same situation, you can probably relate to this lady. You are involved with someone and he or she does a mistake. You feel bad about it even though you are not the one who did something wrong! You feel as though you have done it, so deep are your feelings of guilt, anger and shame. You want to help your friends or relative to get out of that mess but somewhere, deep inside, in the back of your mind there is a small voice saying ‘But I did not do anything!’

It is true, listen to that small voice a bit more closely! The reality is that it was not you but you feel all miserable about it! Why is this happening? Because you are taking too much responsibility for another human being! It is another person’s action, it does not directly affect you but you are spending time on trying to solve it and, worse, on feeling bad.

The other one did a mistake and it won’t really help if you feel bad about it. On the contrary, you will lose your ability to objectively help. Maybe however, it would be best to pull yourself back a little bit and wait for the other one to help himself. Make clear that you were not happy about the latest action, show your reaction and then create distance.

You spoil your own time and don’t have time for your own life anymore, either! You will get more and more frustrated that you spend more time feeling bad for another person’s life than creating nice moments in your own life. In the end this can have a bad effect on your relation to the other person.

Don’t take everyone else’s responsibility on your own shoulders! You cannot take it for long, your shoulders are not made for that! Live your own life, support others wherever possible but don’t make yourself miserable because of it. Be happy, that will help others and yourself!

The Culture of asking ‘How are you?’ without really wanting to know – 18 Jul 13

A Variety of Experiences in New Zealand – 15 Apr 12