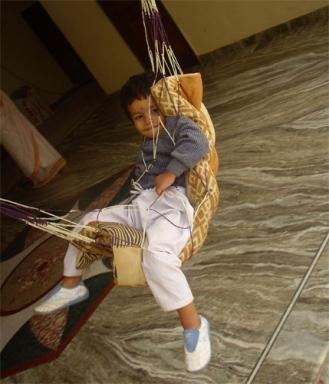 In the feedback that I got, the person wrote about western people that they do not turn around and don’t change even if they are on the wrong way. This happens because of ego. Somehow in this culture life is often all around ego. People are living not for belief, feelings or love, they are living for their ego. That is why, because of their ego, they often disrespect their own love, belief and feelings. They cannot go back if they go with their ego, even though they know inside, what the truth is and that they are on the wrong way. Because of ego they are forced to follow their ego.

Of course nobody can change love, feelings and belief in one day. When it is changed very quickly and only on the surface, then it was not feeling, belief or love, it was only playing of a role. When someone is playing a role, then they are definitely not honest. It is as if they are working in a theatre, acting in a way which they are really not, playing somebody else. They pretend one thing but in their heart they have something else. Real belief, feeling and love cannot change like this.

Playing a role in a theatre is okay but if you do this in real life you will one day get in conflict with people and with your own truth. That is how the western culture is and this is the reason why people are suffering very much from psychic problems and this kind of mental sickness. They suffer their whole life because they did not follow their inner truth, belief, love and feelings but their ego. Then they live with this guilt which makes them more ill. You do not return even though you know it was the wrong way.

My belief is that we all are human and not God, not complete. Human can do mistakes. If you accept your mistake and leave your ego, it will not create guilt. More guilt will be created when you do not accept your mistake. You know it is the wrong way and because of your ego you go this way but it will make you feel guilty.

If you accept your mistake and go the right way, it will make you more honest and you can live the rest of your life with pride. But what I have seen in this culture it mostly did not happen in this way.

This person also wrote that people have difficulties turning around. They do not accept their mistakes because of ego and then do a much bigger mistake which makes life more complicated and creates more guilt. Then they live and suffer their whole life with this because they are not standing with the truth.

Unfortunately many times it is very difficult to change the situation. People are not ready to accept and live with honesty. Human is social, they are connected with each other and depend on each other’s support. It is the most sad thing when, because of somebody’s ego, many people get hurt. This happens but you cannot change it because it is not in your hand, not in your control. 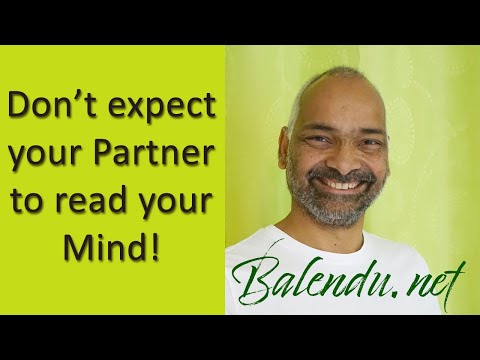 Don’t expect your Partner to read your Mind!

Diwali at the Ashram with Lights, Sweets, Friends and Fun! – 11 Nov 15

Your Perception changes your World – 21 Oct 15