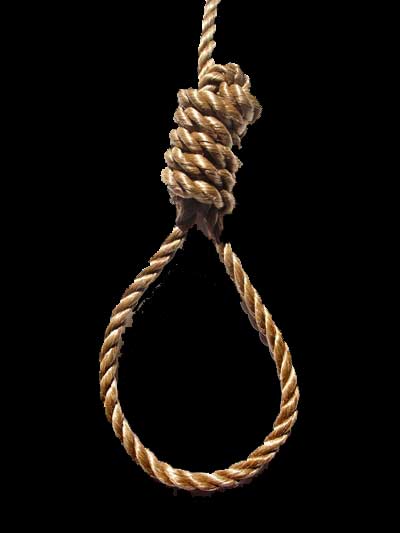 Some time ago I wrote about the inhumane situation of prisoners on death row in India. They are sentenced to death, apply for clemency and again and again have another trial or simply have to wait for a decision or finally the execution. They are for years waiting for someone to kill them. Recently this was an issue in the Indian newspapers and yesterday I got to know that the same issue exists in the USA, too. This is what makes the death penalty torture.

Two days ago, on 21st September 2011, Troy Davis was executed in a jail in America after his death sentence in August 1991. I had never heard about this man until I read the news of his execution and the uproar of voices of human rights activists that followed his death. I read that there had been legal processes, pleads for reconsideration and much more going on ever since his conviction. The case gained more popularity and famous people such as former President Jimmy Carter called for clemency, wrote public letters and tried to take influence so that this man may not have to die. Three times his execution was scheduled and only now, in 2011, 20 years after his first trial, he was brought to death while protesters had been in front of the jail and in other places of the country, pleading his innocence.

While getting to know more about this case, I also read about another case, when Romell Broom was supposed to be put to death by a lethal injection in 2009. The executors tried to find a proper vein for two hours and in the end gave up. The execution was stayed by court. Can you imagine this man’s situation?

See what the world is doing! In the US, a civilized country, in modern civilization, a country that is thought of as one of the most powerful countries of the world, which fights for human rights everywhere, there are people who try, with full approval of the highest courts of the country, to kill another person and don’t manage to. This person was aware that he would die but obviously did not think it would take two hours of psychological torture only to be told that he would not die today! This is similar to the methods of torture that the USA themselves condemn in other countries and during war. This is similar to the method of waterboarding that was used in Guantanamo Bay to make prisoners believe they would drown just to get information from them. There is just a difference: this man had no confession to make that could have saved him!

Now I know it is not only India that has this problem with the death penalty. I wrote before that if you have such a law in your constitution that allows you to kill a person, do it and don’t keep them waiting for it for years. I am against the death penalty but if you anyway are determined to kill a person, don’t torture him on top of it. Seeing those cases however and reading even more about the time that it sometimes takes to actually execute someone, kill someone and end his life, legally, I get more and more convinced that even this in itself is torture. Death penalty has to be stopped in America, in USA and all over the world. 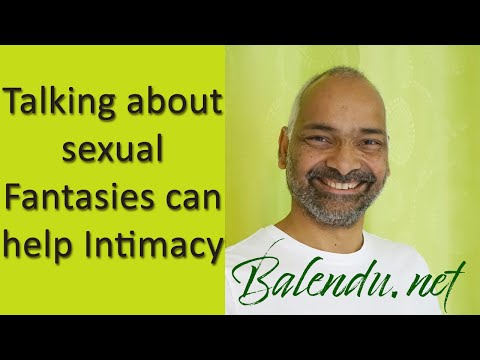