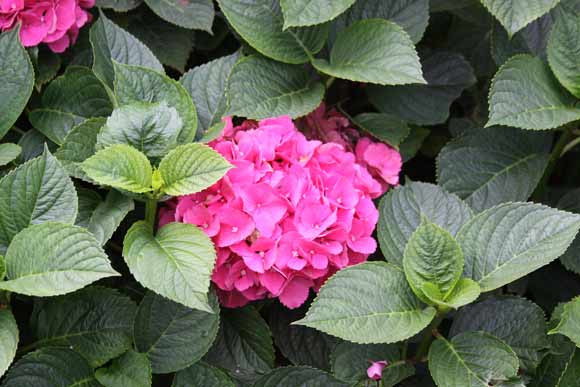 Is Michelle Obama corrupt if she goes on Holiday? – 25 Aug 11

Today is the tenth day of Anna Hazare’s campaign against corruption in India. He is still fasting and his health is deteriorating. Doctors say his kidney is being affected by the long fast. They recommend hospitalizing him soon if he does not break his fast. He is however still full of hope and does not want to give up. It is nice to see that a court judge joined him in his fight, stating that he knows how much corruption is in the judiciary system, too. The government, after having showed a softer side previously and accepted some demands of the protesters in the last days, they organized a parliament meeting of all parties. Nobody in this meeting agreed on accepting Anna Hazare’s Jan Lokpal Bill. This seems to have strengthened their stand and now news reach us that the negotiations went back to the place where they started from.

It is actually quite understandable. Why would any party, even the opposition party BJP, support this? In public they recently showed their support for Anna Hazare’s protest but in this meeting of parties they told that they would not agree on it. Hazare’s team now asks them to clarify whom they actually support. They would not however support the creation of very strict anti-corruption laws. Also in their party, there are a lot of politicians who are already charged with corruption. You will not find any party where there is no corruption!

In this whole atmosphere I happened to see different news online, about another person who allegedly uses taxpayers’ money for their own holidays and fun: Michelle Obama, the first lady of the United States of America. When I saw this headline, I was in a way surprised, as I had not expected that this could happen in USA, too. I then read the complete article and saw that while it was very careful on saying that she actually used public money on her private fun, they only talked about things that the government would naturally pay to their president and his family. They named government jet flights, extra staff that also stays at the hotel they are staying in and of course the money which is spent for the security of their family – bodyguards, more police attention and simply overall readiness for anything that might happen.

When I read this, I had to think: is that corruption, too? Can we really accuse Michelle Obama for getting the security that she is getting? Of course she gets security, she is the wife of the president! If she flies in economy class of United Airlines, stays in a cheap bed and breakfast, walks around in the streets without any bodyguards, there is danger to her security! Not only to hers, to the security of her children, too! Someone could kidnap her and try to blackmail the president! And in this way it could be a danger to the country! Should her children and she not be allowed to go on holidays because the security for them costs too much? Wouldn’t that be a punishment for the family?

Of course I believe the bill for her shopping or the hotel and breakfast costs should be paid privately. I am sure though, that Mr. Obama’s salary is high enough to cover that and the article admits that they do spend their own money for their leisure activities. It is not a politician’s or his family’s fault that they need more security when they go out. It is normal that this security is paid by public money because the public wants this politician to work and think for the country in future, too.

So this is not corruption in my eyes and the author of this article probably knows that, too. Of course, there are politicians that overdo it but then there are also so many who openly take public money for their private expenses. We see in India how this works and it is very obviously different from what Michelle Obama does. I cannot believe that the level of corruption that we have in India is possible in America. It is sad to see that in India there seems to be still not enough awareness and too much effort to weaken the fight against corruption. We cannot convince those who are corrupt to put themselves into prison. But still, we need to keep on hoping and supporting every effort that is made towards this change! 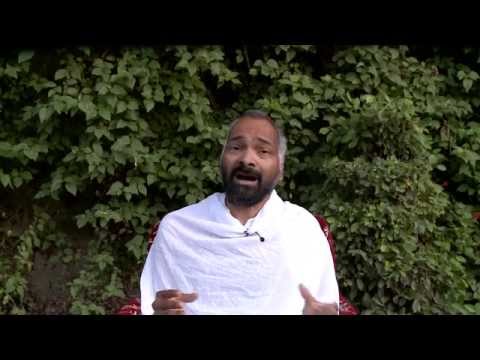 Shopping what you really don't need

Preparations for the Event ‘Life after Death’ – 23 Jul 15

Joint Families are great – but not every old Person is made for this Lifestyle! – 24 Sep 14

Storytelling of Past Lives – Something nobody can Prove – 10 Jun 09

is.gd
Does Mercy Killing need an extra Authorization - 2 Mar 09
Swami ji writes about mercy killing and the authorization signature that has…
1

is.gd
Children of our Charity School - 27 Sep 08
Swami Ji tells about the school and which problems have to be…
1

is.gd
Arundhati Roy: Kashmir Is not Part of India - 27 Oct 10
Swami Ji writes about a statement of Arundhati Roy who believes Kashmir…
2

Today we enjoyed South Indian dish "Uttapam" (Pancakes from the batter of lentils, rice with...