Today I would like to introduce you to two boys: Sandeep, seven years old, and Love, six years old. They are the sons and grandsons of two hairdressers working nearby the Ashram.

Those of my readers who have been to the Ashram, have most probably walked by their hair salon already and may have noticed the little, garage-type space with two chairs in there in which an elderly man and his son-in-law work. It is there where we meet the father of the two boys. He takes us for a short walk to their home.

On this walk, he already tells us that he is not from Vrindavan but from a village a bit further away. After marriage, his wife moved to him and his parents but as there was not much work in the village, he soon came to join his wife’s father in Vrindavan. Together, they rent the little shop. On top of that, the father of two has to rent the room that they live in with is tiny kitchen. Needless to say, not much money is left at the end of the month for anything else but food, sometimes clothing and other basic items of the household. Even necessary medicaments bring them in financial difficulties!

One of these situations happened just three months before we came to visit their home: their third child, a daughter was born! They went to the town’s state hospital but even though it was cheap, they had to borrow money from the children’s grandparents to be able to pay for it all!

The room they are renting is on a property with five other rooms, all rented out to different families. Being neighbours, they talk to each other of course, but they also lock their rooms, even if they are just sitting in the courtyard, so that nobody steals from them.

Among these neighbours, there are two boys who have been going to our school for two or three years now, Rahul and Gopal. Knowing that our school provides food and education for free, the parents of Sandeep and Love came to us this year to admit their boys as well.

That’s how they learn with us now. Both boys are rather quiet but have made a few friends already! They love coming to school – and they anyway don’t have a long way to go!

You can support children like them by sponsoring a child or the food for a day. Thank you! 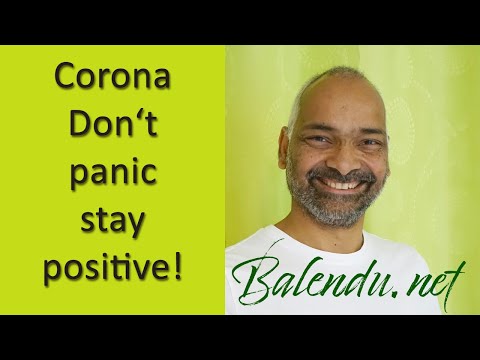 Arranged Marriage or Love? A Generation in between Tradition and Freedom – 31 Oct 12