Politicians use Caste System for Increasing their Votes – 10 Sep 10

Yesterday I mentioned that the Indian government is planning to make another count in the population after the census count in order to see how many people belong to which caste. Maybe some of you have not yet fully understood why the government is actually interested in knowing these numbers.

Unfortunately politicians want to take advantage of the wrong system of castes in Indian society. With this count they will get to know which caste is in the majority in which region of India. Each party then has a look at each region. If there is a region where there is a majority of Brahman caste members, the party will nominate a candidate who is Brahman himself. This will give this man a better opportunity to win the election because he will appeal to all voters of the Brahman caste to vote for him. He will lead his whole campaign in a way that concentrates on the members of his caste and that can as well be a lower caste.

The structure of Indian society is based on the castes. In the west some people think that there is a law against the caste system but the law actually is against someone’s discrimination because of his caste. Another law abolishes the ‘untouchability’, the idea that some people are that much low that nobody should touch them. The idea of different castes however still remains. I have written before, too, about how it is still very important for many families to marry their children in their own caste and not to eat with lower caste members at one table. With our school, where all children eat together without any difference, we want to work against this!

Have a look at these politicians though! It should be their responsibility to remove the idea of different castes from peoples’ heads but instead, they pour poison into their minds and hearts! You should be teaching people to forget about the caste system. You should sit with everybody, eat with everybody and tell people just to forget which caste they are from. They just need to see that they are human!

Another question came into my mind: if someone comes to my door and asks about my caste, what will I say? What will they do if I answer that I am of no caste? I am simply human, nothing else.

There is a big discussion now, mostly about the question why the government doesn’t do the caste counting along with the regular census and why they prefer spending all this money. When the supreme court asked the government to please distribute free grains to families who live below the poverty line and who would not be able to afford buying grains, the government answered that they could not afford doing that. For their game of elections, the politics of votes however it is possible to spend such a high amount! Isn’t it a crazy world in which we elect politicians who then spend money on counting instead of helping those whom they were elected for? 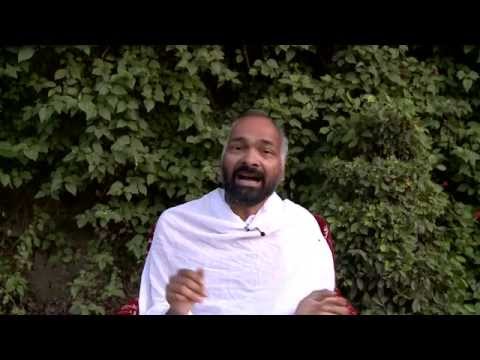