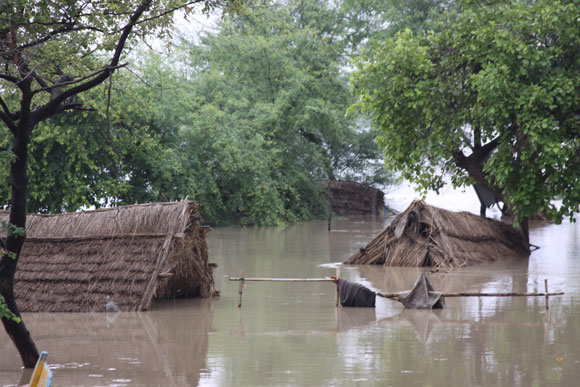 Commonwealth Games and Jat Caste Reservations – What is the Connection? – 24 Sep 10

Yesterday I told you about the Commonwealth Games that are supposed to take place in Delhi in October and I said that people protest because India has had its independency for so many years now and it is a sign of British rule to participate in these games. There is however also another group of protesters and they have another aim. They are activists of a caste called ‘Jat’ and they have been threatening for quite a while that they would prevent the Commonwealth Games from being a success.

Why do they do this? They want to have reservations for jobs! I wrote about reservations of jobs for lower castes and explained that there is a certain quota of posts and university seats reserved for people who come from lower castes. The Jat caste however was never recognized as a lower caste and this is how they do not get any reservations. Now Jat activists want the government to officially declare them as a lower caste, too, so that they also can get the benefits that lower castes get.

Their threat is very clear: If you do not give us lower caste status, we will not let the Commonwealth Games happen. They claim that they would stop trains and cars from going in and out of Delhi, stop all supply of vegetables and dairy from outside the city through strikes and blockades and thus make the situation that much difficult that the government has to grant them their wish.

Of course it is another question if they would actually succeed in making their threats reality but the mere fact that the government faces this problem now shows that these reservations only bring more and more problems. Again, why do you make reservations according to caste? If you made it according to people’s financial situation and gave jobs and university seats to poor people, you would not face this problem now! If the government gives in to their demand, there is one more caste considered as lower caste. Maybe next year or a year after that another caste will have the idea to do the same thing and ask for becoming lower caste members, too. Who will remain ‘not lower caste’ in the end?

This just increases the hate and anger in between the castes. I really would love to see more help for those who need it, those who are poor, and less and less of these politics depending on caste. We need to set an example for others and show them that your caste is not of any importance. We are all humans on this earth.

Newspaper article to this topic

Yesterday we made a tour through Vrindavan and below you will see the video of different places of the town and the situation of the Yamuna flood. Of course, your support and contribution for the flood victims is always appreciated!

3 Replies to “Commonwealth Games and Jat Caste Reservations – What is the Connection? – 24 Sep 10”

Story of the Marriage Arrangement of my Parents – 7 Aug 11