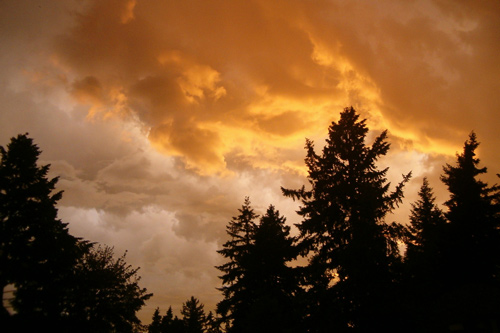 I was recently asked what I, as an atheist, thought about opportunities in life. As I don’t believe in God, I would obviously not thank any divine being for me being able to do things I was wishing for or for my life going in beautiful ways. No, I would not. I can, however be nevertheless thankful and happy!

I have heard a lot of times how religious people called those who don’t believe in God ‘unthankful’. They think everyone should be thankful to God for whatever he or she gets in life. If you are not and anything good happens to you, you commit a sin in their eyes. Obviously however not in yours because you don’t believe in any such being.

I don’t believe that any higher power provides me or anyone else with opportunities. Most of those opportunities are created by yourself through your hard work and your way of seeing things in life. You work towards certain goals in life and you look out for the chances you get. With your effort you create chances and you see them especially because your view is on these topics.

There are other opportunities which simply come into existence by others being kind or things that you have no influence on – and then it is coincidence, nature or another person’s goodwill. That’s it. Yes, things like coincidence exist. Without any god.

This may sound sober, even boring to you but I am generally a very rational person and if there is no higher force for me to bring people into trouble, there is also none that can give you possibilities in life. Of course, that takes the magic out of it, it removes the possibility that someone ‘looks after you’ but you know what? It also answers the question whose fault it is when unfortunate, unstoppable events happen: nobody’s.

To me, that feels good. There is no higher force that wishes for children to die of hunger or for fires to extinguish the base of living for so many people. It is nature, it is the consequences of human actions, it is everything but not some mean kind of omnipotent force that does evil for his own amusement!

I think we are better off without the thought of god – but of course that is everyone’s own decision and thought!

Depending on Each Others Support – 27 Jun 09