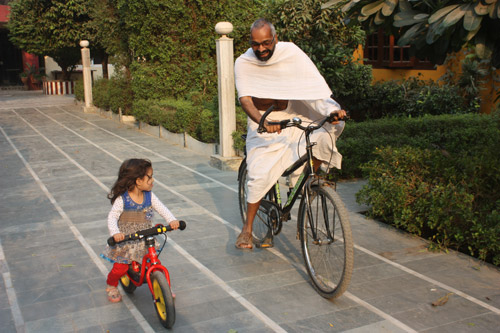 It has been a long time that I have written about Apra and when I was playing with her today, I had the feeling to write about her again. It is just as much a joy to write about her as it is for me to think that you will enjoy reading of my little one and imagining her to be reading all those blog entries in a few years!

I have told you about the week that Apra’s German family spent with us here at the Ashram. It was a wonderful time with her, full of games, time together, talking German with many people, listening to new stories and going on adventure trips.

Her grandfather also remarked how energetic Apra was. She doesn’t usually take naps in midday anymore, with the occasional exception when she miraculously gets tired in midday. Normally however she is up and running the whole day long! Literally running, jumping, playing and most of all talking the whole day long. The benefit of that is that she falls asleep quite early – meaning about nine o’clock in the evening – and then sleeps through the night until about eight o’clock in the morning. She never used to wake up a lot during night but it happened that she took a long time to fall asleep in the evenings.

She is a real talker, our little one. We used to joke that this is no wonder: talking is her father’s profession after all! Apra talked very early and my mother always said she would make her talk lots. Ammaji only had eleven months but she succeeded: There is hardly a minute that Apra spends in silence! She now tells so big stories in Hindi and German that, as a parent, you cannot help but be super-proud!

Of course she also uses her voice and language to convince us and the people around her that things should go the way she wants them to. It is not always easy to set the limits when this little girls stands in front of you and argues, suggests compromises and pleads with you. It is necessary though, in order to keep her from screaming around and throwing a tantrum. That’s just part of parenting I guess but it is nice to see a success in this as well!

What she tries with us, she obviously also does with her friends while playing and by shouting, laughing, screaming and just talking very loud, she often manages that her throat is hoarse by the evening.

Apra is also a half-German perfectionist. Small things have to be always ‘the way they should be’ for her to be content, be that the way her shoes are fastened or how her colour pens are stored. While talking to one of the boys at the Ashram today, a staff member’s four-year-old son, she got quite annoyed. She wanted to teach him the correct pronunciation of her name: ‘A-p-r-a!’ she kept on saying. ‘Apla’, he answered. This went forth and back, Apra getting more and more upset, until she finally gave up, saying ‘You are too small, you don’t know how to talk properly!’

She reminds us daily of the fact that we already have quite a big girl – but that we still have many years of fun ahead of us, raising a young lady with strong willpower! 🙂 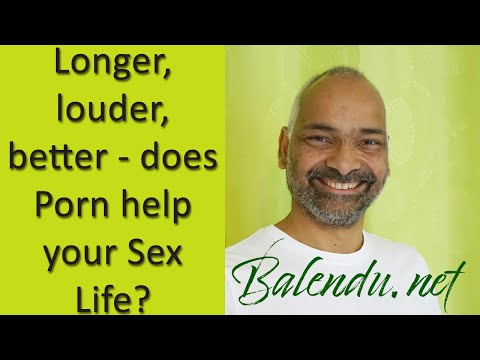 Sometimes the Father is a Cook, sometimes a Labourer – 16 Jan 15