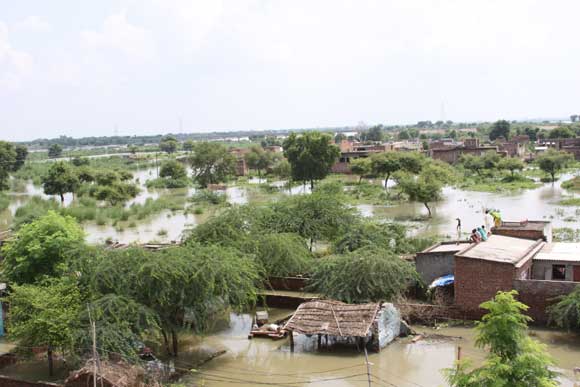 Yesterday I read something that I could not believe at first but which was confirmed by several serious sources on the internet, too. The Russian finance minister Alexei Kudrin advises people to smoke and drink more. The reason for this statement is outrageous: the more cigarettes and alcohol are sold, the more social help the government could be able to give because of the money they get through taxes! Just to make it clear again: the finance minister asks people to smoke and drink so that the government can help others! Isn’t that a crazy statement? In a country where already 65% of all men are addicted alcoholics!

I always used to think, if everybody knows that smoking creates cancer and alcohol destroys your liver, why does the government not simply ban it? Why are there so many factories busy with the production of cigarettes and different alcoholic beverages? On each packet of cigarettes it is written that smoking causes cancer, pollutes the environment and is reason for an early death but it is still sold! I thought governments should just ban it, simply not allow cigarettes to be sold. I knew that it was just a fantasy but it was a good thought. However it is not going to happen because the government gets money through taxes!

Well, this is a thought that you have somewhere in the back of the mind. Still you tend to believe that politicians are aware of the bad effects of smoking and drinking, that they would like to reduce it and just don’t see possibilities to fully stop it. This statement however so bad and it even creates a feeling of disgust! Why would a leading politician, a minister talk like this? This actually makes me dislike politics even more. Politicians are leaders and should be a good example but they are encouraging people to drink and smoke! They encourage them to get sick and ruin their health! If you are in a leading position, you should use your position to help, not to destroy!

Alcohol and Tobacco makes you ill! Who is going to help those who are smoking and drinking when they are in hospitals? You want to get tax revenue but you don’t think how bad their situation will be? They are going to be the ones who need your help then! They will have physical problems, they will have psychological problems, there will be more crime because of drunken people and more deaths in the consequence! Or do you think once you make them addicted, you can get rid of your responsibility? Are they not humans to take care of?

You might not be there anymore to see these consequences of your action and anyway you are the finance minister, not the health minister, but politicians should feel ashamed to talk like this!

While I am thinking of health problems that Russia will have if they follow their minister’s advice, my main focus is of course on the situation here in Vrindavan. Today our team will go with a doctor and medicine to the colonies to provide medical help to the flood victims. The water level sunk a bit but yesterday it was raining, starting at about five and ending only today sometime in the early morning. So we will see, what the situation is today and will report to you tomorrow. 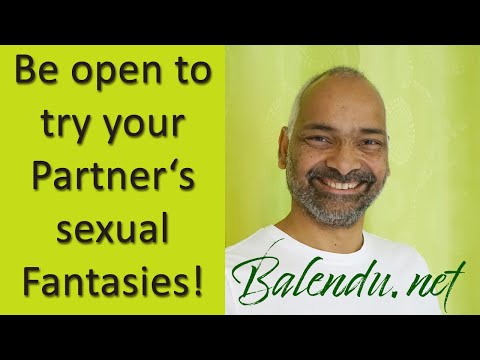 Seven Children and four Bunnies – Our School Children – 8 May 15

Women: Do not Disrespect your Body by Displaying it or Hiding it – 31 Mar 09