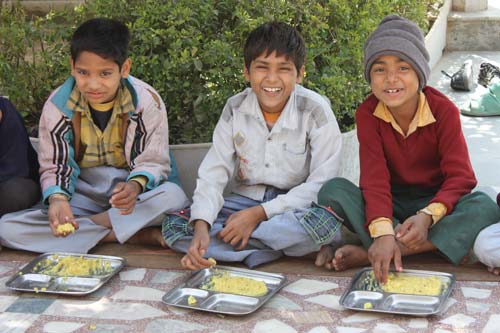 Lately Ramona and I were talking about some celebrities who died, not only in the last year but in the past years. The most recent one was Whitney Houston. I had heard her name and maybe I had even heard her music before but as I don’t really listen much to western music, I did not know how much famous and successful she really was. When Amy Whinehouse died and Ramona played some of her songs, I had absolutely no idea who she had been, as well as I did not know Heath Ledger or any of his films. I did know about Michael Jackson and his music though and when I heard that he had died, I knew it would be news all around the world. When we talked about these celebrities we could not avoid but notice that they all and so many more late celebrities had some problems with alcohol or drugs.

It may not have been the cause of death for everyone that they were too drunk or that they had too many drugs but it strikes you when you see that so many celebrities died young and what they have in common is their extensive use of alcohol or drugs. Even if you see among celebrities who are still alive and very popular you will find that a big part of them has a history of drug abuse, rehabilitation, alcohol issues and very often even charges filed against them because of alcohol or drugs.

This realization stands in a very big contrast to the usual picture that people have of celebrities. What do we see of them, usually on TV or maybe in a live show? We see a bright and shining face, looking healthy and happy. They smile, they laugh, they look gorgeous. Female bodies are thin, they wear stunning dresses and they amaze their audience with their performance and appearance. Male bodies are muscular and their smile has the power to let women close-by faint. From time to time however you notice that there is a body too thin to be healthy, that there is a bit too much make-up that is covering something up and that a smile looks too forced and not natural anymore. You can glimpse tired eyes, the hint of something that is going on behind this shining façade.

And then there are reports of accidents in which stars were driving drunk. There are stories of celebrities getting into fights, obviously under the influence of drugs. You hear about court verdicts that they have to complete their rehabilitation and from time to time you hear about a case in which one of them died, young, alone, with drugs or alcohol fresh in their blood.

At this point there should be the realization that the life of a star is not as shiny as you imagine. At this stage you should see that your life is not as bad in comparison as you always thought. I hear people complaining that they would like to live like the big stars, that they would like to be famous like them and most of all that they would like to have money like them. What they don’t see however is the life that comes along with all of this. It is a life in public pressure, a life that may be full of parties and things that look ‘fun’ from the outside but which often feel very empty from the inside. Many stars are alone although they are always surrounded by a crowd. They pretend to be living a good life but often the reality is that they are not happy.

So before you compare yourself the next time to one of those celebrities and before you start complaining about your life, think how good you actually have it. You can go wherever you want, you can have friends without thinking they are only your friends because of your fame and you don’t need drugs and alcohol to cope with your life. Be happy, realize that you have a good life and live it!